Kelley Armstrong’s second novel in the Darkest Powers series gets off to a slow start, but then delivers on the shape-shifting and zombie raising action.

Taking place right after the events of The Summoning, Chloe is being held captive by the Edison Group, an organization of supernatural individuals who perform experiments on young supernaturals. Led by Dr. Davidson and Mrs. Enright, the Edison Group claims to want to teach Chloe and the others about their abilities. With the help of Tori Enright, a witch and daughter of one of Edison Group’s nastiest enforcers, as well as her Aunt Lauren who has experienced a change of heart, Chloe escapes the clutches of the Edison Group and reunites with foster brothers Derek and Simon. She shares with them that the Edison Group performed experiments on a group of children from supernaturals, enhancing their abilities and raising some of them in isolation to see if they could blend with the normal human population. Lyle House was the Edison Group’s final effort to rehabilitate the subjects they felt had gotten out of control.

Liz, now a poltergeist, makes a brief return to help Chloe escape. But escaping the Edison group was only the first hurdle in the teens’ struggles to be free and safe. Chloe’s father, unaware of her necromancing powers, discovers her disappearance and offers a large reward for her return, which puts her in more danger of being found by the Edison Group. There is friction among the four teens as Tori bickers with everyone, yet demands to come along with them, and Derek constantly harasses Chloe to stay safe. Chloe learns that her powers are less predictable and harder to control than she thought after she raises a zombie in her sleep. 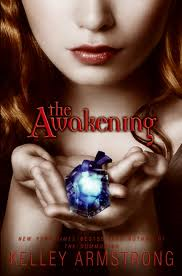 As if being a loose-cannon necromancer wasn’t hard enough, Chloe feels torn between her feelings for the two brothers, unsure about who they can trust, and self-conscious about her poorly dyed hair. And Chloe isn’t the only one frightened by her powers; Derek continues to undergo the Change, nearly completing his transformation into a werewolf in the dangerous territory claimed by a werewolf pack. The quest to find the boys’ missing father leads the group to an old family friend and former Edison Group member, Andrew. They barely escape being captured by a team of Edison Group enforcers, but Andrew helps them get away. For now, they are in the relative safety of a supernatural hostel, awaiting the decision of the supernatural community regarding what is to be done about the Edison Group. The only thing Chloe knows for sure is that their safety is temporary, and she has to get back to the Edison Group headquarters to rescue her Aunt Lauren, if she is still alive, and Rae.

The first one hundred pages dragged, as the author made detailed references to events from the previous book, recapping the action up until now in a way that slowed the plot considerably. However, the rest of the novel’s twists and romantic subplot made up for this. 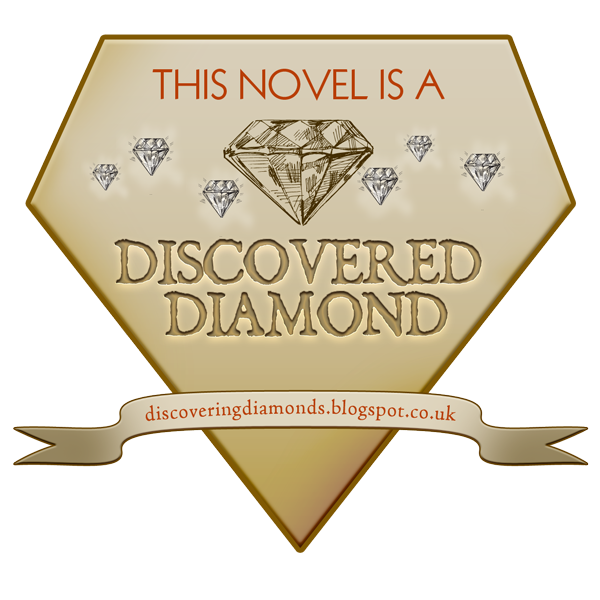